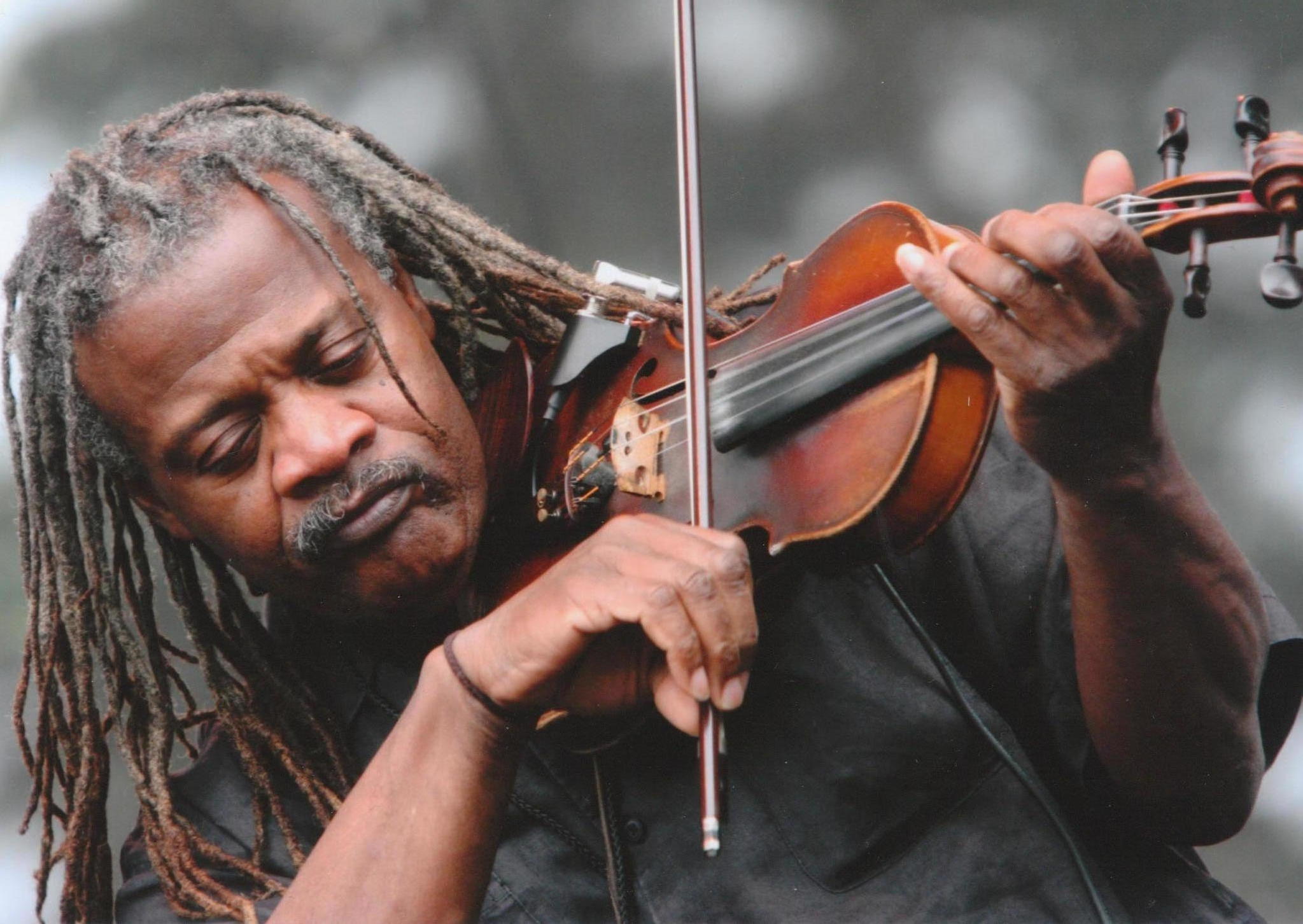 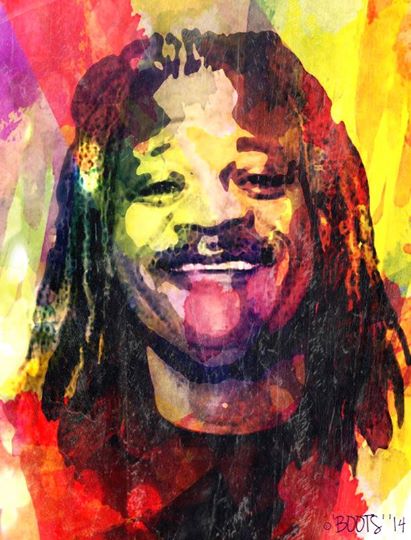 Henrique aka "Rique" was born in Harlem, NYC. He began playing the violin as a child and completely immersed himself in both classical and the rich American folk violin styles. Later he studied classical with Charles Meacham of the San Francisco Symphony Orchestra.

Since Rique's father and uncles were bandleaders in the West Indies leading successful dance bands - this legacy would prove to be a rite of passage for Henrique's destiny. Henrique would, for over 40 years, perform fiddle tunes solo and with others, thus creating his own dance band of String based folk music - known initially as the Henrique Prince duo/trio and then later - The EBONY HILLBILLIES (which was named by its first bassist, Dave Colding).

He has taught worldwide sharing the history of the African-American String Band tradition and experience with The EBONY HILLBILLIES. As a violinist, he has shared his knowledge with The Ladsonian Foundation, Folk Alliance, The Noel Pointer School and NYC's Jazzmobile.

The legacy of African-American String Band music keeps Henrique and his cohorts, The EBONY HILLBILLIES, on the road retelling this slice of American history worldwide to an audience near you.