Affectionately known as Mrs. Allanah Salter is a well seasoned NYC based actress, singer and the life partner of 3x Grammy award winner, William "Salty Bill" Salter. She was in a group called The Creations, who wrote and recorded the songs "The Bells Are Ringing" and the b-side, "Shang, Shang" - which was recorded and written on the spot in the studio under the direction of the legendary producer Phil Spector - who represented The Creations along with The Crystals. She was also an actress starring in many classic off-Broadway shows as James Baldwin's "Blues for Mister Charley" / Rochelle Owens' "X Has No Value" and Leroi Jones' "Slaveship." She has also been for many years an esteemed member of the famous and most influential Riverside Church of Harlem, NYC. After her husband, Salty Bill, joined The Ebony Hillbillies - Allanah soon fell in love with the spirit and rhythm that would truly consume her and help to inspire her own voice to be heard. Unanimously recruited, she now soars in sharing this great slice of American history. 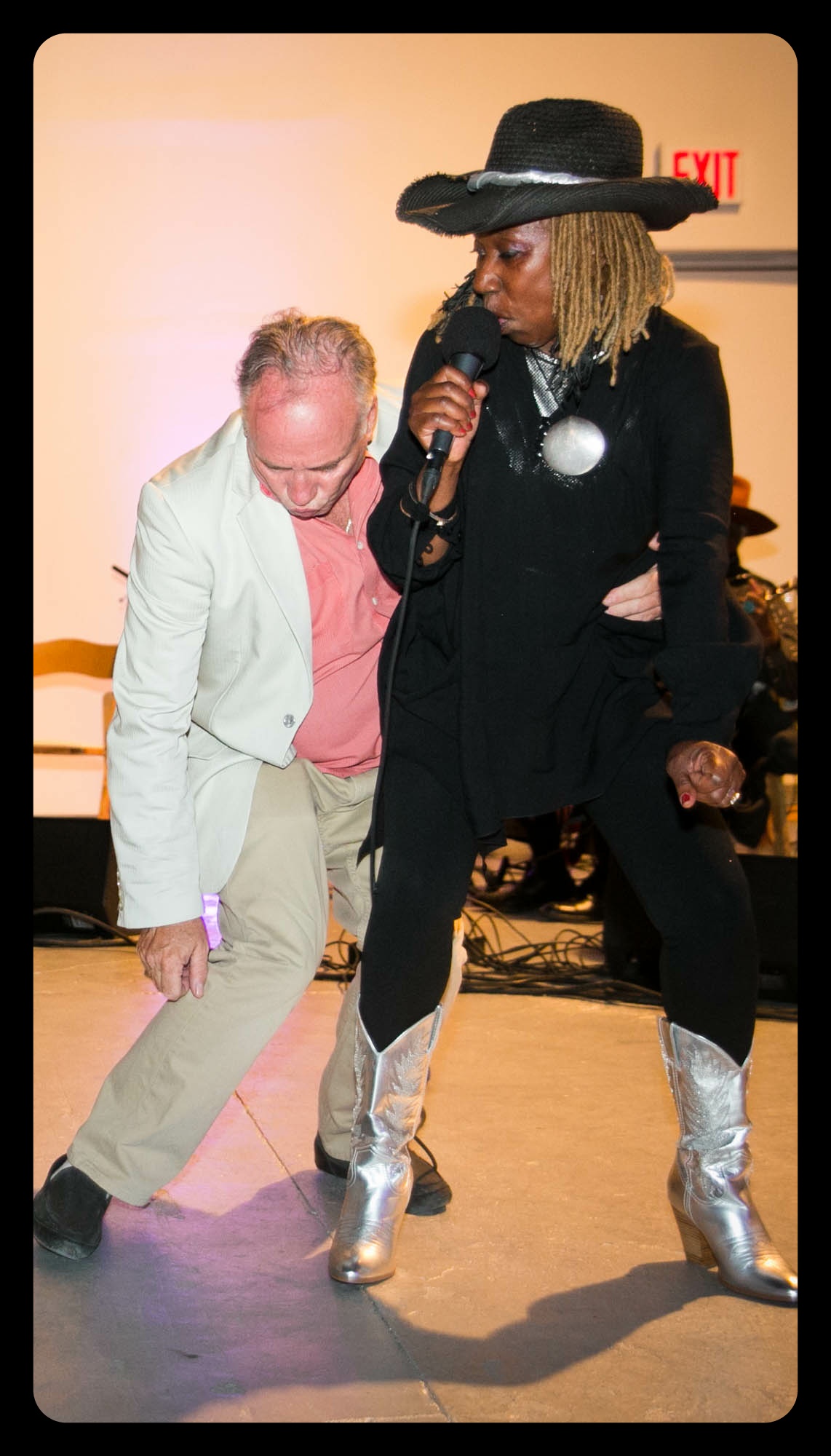